Can AFC pick a win as KPL enters Round 15? 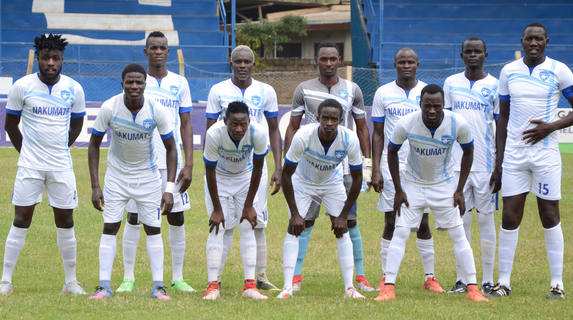 The SportPesa Premier League enters Round 15 this weekend with eight matches scheduled across various stadiums in the country.

On Saturday 11th may, third placed Mathare United will welcome fourth placed Bandari FC in a 2pm kickoff at the Machakos Stadium to be aired live  by KBC’s sister station Y254.

Machakos Stadium will then host AFC Leopards versus Nakumatt from 4pm, a match that will be live on KBC and KTN News. This will be the second match for new coach Rodolf Zapata of AFC Leopards who have not won in their last six outings. After a series of losses, Nakumatt FC finally picked a win last weekend against Zoo Kericho and will be out to build on that against Ingwe.

Sofapaka hosts Zoo Kericho at Narok stadium in the third match on Saturday that will not be televised live.

Five league matches will share the spotlight with the Gor Mahia versus Hull City friendly on Sunday. Thika United have a chance to prove their weekend win was no fluke when they host Sony Sugar at the Thika Sub County Stadium. Homeboyz locks horns with Chemelil FC at the Bukhungu Stadium while Vihiga United hosts Wazito FC at Mumias Sports Complex.

Two matches will be played at Nairobi. Tusker FC who have won three consecutive matches since Robert Matano took over will welcome an unpredictable Kariobangi Sharks at Ruaraka. The final match on Sunday will be between Posta Rangers against Nzoia Sugar at the Camp Toyoyo grounds in Jericho.

The Ulinzi Stars versus Gor Mahia clash initially scheduled for 12th May was postponed to allow Gor Mahia play Hull City in the friendly.

No premier league match will be aired live on Sunday.