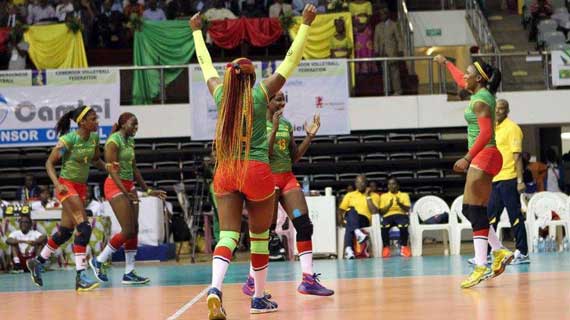 Hosts Cameroon have earned the sole direct ticket to represent Africa during this year's Olympic Games to be held in Rio Brazil in August.

On their way to the finals ,Cameroon defeated Algeria (in the semi finals) who were the winners of the last edition held in Algiers  ahead of the London Olympics in 2012.

Egypt on the other hand  defeated African champions Kenya in the semi finals.

Egypt and Kenya will compete in another chance to qualify in the World Olympic Qualification tournament along with Colombia (3rd of South America and Puerto Rico (3rd of NORCECA).