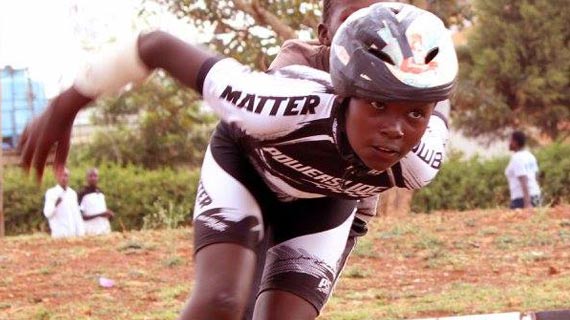 Bungoma is set to host the East Africa Skates Festival in December. The Festival will be hosted by Michezoafrika in partnership with Nairobi based Hope Raisers skating club and will run on dates between 17th and 20th December.

This will be the first time that a major skating festival is being held in Bungoma with organizers targeting to attract a high number of local youngsters who will receive specialized training over a number of days.

The festival will climax with a regional championship that is expected to attract competitors from across the country and including Kampala Uganda.

Bungoma Chief Executive in charge of Education and Sports Hon.Beryl Mutekhele has welcomed the festival and said, “This is a noble idea that will keep our youths busy especially in this age of Play Station and video games.”

“We want to have our young children engaged in meaningful activities and skating is an exciting concept that will attract a good number of our young ones during school holidays while keeping them fit and healthy.” She adds.

Also speaking in Bungoma last weekend, Hope Raisers skating club director Mutura Kuria said, “We are excited to bring skates to this region and we are looking forward to great times here.This region is known to produce talented athletes across the board and we are looking at the potential of producing national champions here.”