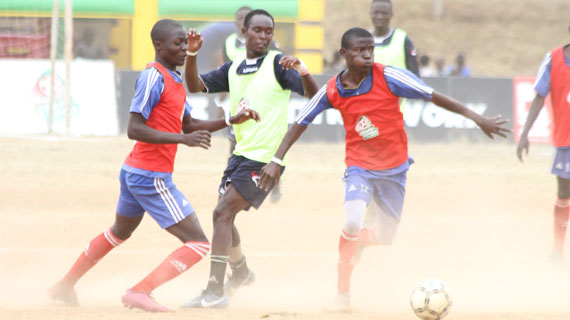 Since its renovation and upgrade by County Government of Kakamega, Bukhungu stadium has become a favourite for many soccer stakeholders especially with major stadia in Nairobi currently under renovations.

All regional champions will converge in Kakamega in the last weekend of March for the national finals of the tournament with only one team in each category winning one million shillings at stake.

The winning team will also earn a direct ticket to visit London for a mentorship program that will include meeting the tournament ambassador Victor Wanyama who plays for Tottenham Hotspur in the English Premier League.