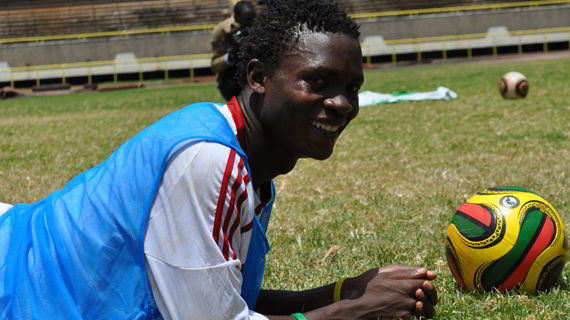 George "Blackberry" Odhiambo is among a list of 19 locally based players called up by Head Coach Stanley Okumbi for a friendly against Mozambique set for 2nd September in Maputo.

The squad assembles on Sunday after club assignments. The team will be preparing for Africa Nations Championship set to be hosted by Kenya in January next year.