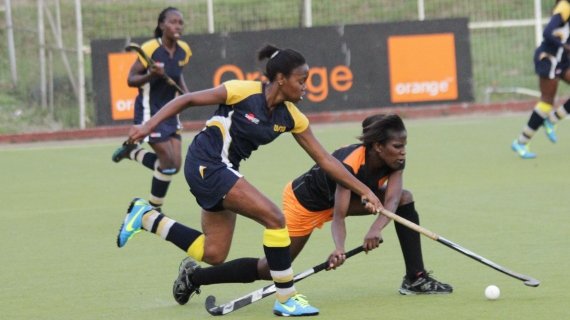 In a bid to attract more teams and increase competition the women’s league is also expected to have a Super League.

A total of 8 matches were played last weekend on Saturday and Sunday with the following results.