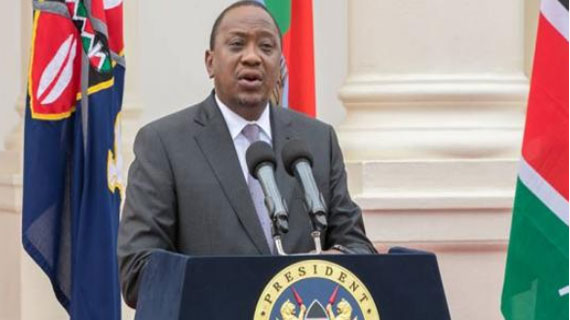 A prominent motor-vehicle dealer Pewin Supplies Limited has submitted a bid to arrange the annual Magic Cup Tournament, in conjunction with the Ministry of Sports.

Pewin Supplies Limited has submitted a powerful bid, in collaboration with Icon Sports Marketing Limited, a leader in managing events in golf and athletics.

Icon Sports is associated with the Barclays Kenya Golf Open and previously did consulting work for the World Athletics Cross Country Championships.

The Magic Cup Tournament was conceptualized in 2012 by the then Sports Stadia Management Board (SSMB) and launched at a colorful ceremony in February 2013 at the Safaricom Stadium. Despite the colourful launch, a match between that was to be hosted in Kenya between Arsenal FC vs Borussia Dortmund never materialised.

SGM is not a new name in Kenyan Football and has arranged fully-paid friendlies for Harambee Stars in Egypt, Qatar, Morocco, Iran, Senegal, Guinea amongst others. ‎SGM also brought Barcelona to Africa for the first time, during a friendly match vs Morocco's Raja Casablanca in 2012.