Benin -Sierra Leone match to be replayed in June 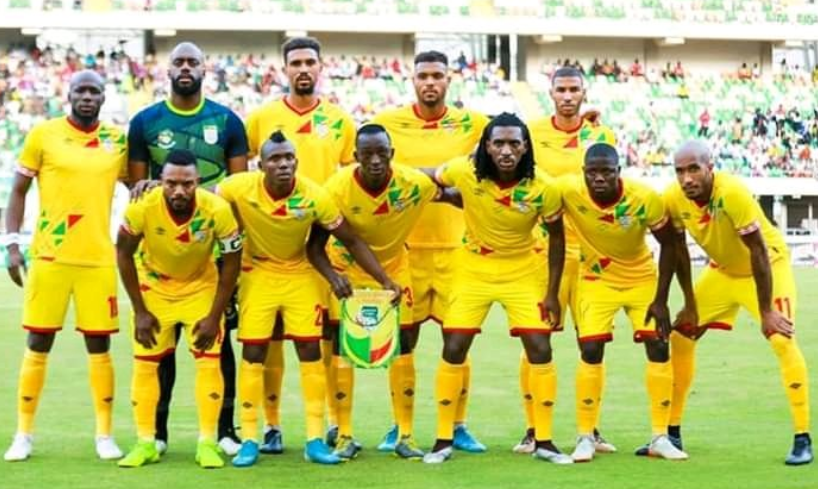 The abandoned qualifying game for the 2021 Africa Cup of Nations finals between Sierra Leone and Benin will now be played in June, the Confederation of African Football (Caf) has said.

The Group L match was called off ahead of kick-off in Freetown on Tuesday after five Benin players received news they had tested positive for Covid-19 and would not be allowed to play.

Benin questioned the veracity of those tests, and refused to play.

"The Caf Organising Committee for the Africa Cup of Nations has decided to postpone the Afcon 2021 qualification match between Sierra Leone and Benin to the next Fifa window in June 2021," a Caf statement said.

"The committee made this decision after reviewing official accounts of the incidents that stopped the match from taking place at the scheduled time."

Moving the match back a day would have also affected the players' returns to their respective clubs, the statement added.

Benin only need to draw the match to be sure of qualification for the Cup of Nations finals in Cameroon in 2022.

But if Sierra Leone win the game, they will qualify at Benin's expense, as by definition they will have a better goal difference.

Benin's federation have called the situation "a shame for African football" and said it was a "tense situation".