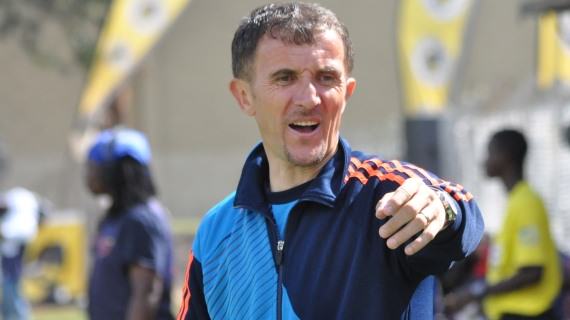 Gor Mahia's duo of Khalid Aucho and Godfrey Walusimbi will on Thursday evening feature for their national team Uganda Cranes as they take on Togo in the 2018 World Cup qualifier.The match will be played in Lome.

Uganda Cranes coach Micho Sredojević  has  named the combative Gor Mahia midfielder Khalid Aucho as his key center  spin in the starting squad as the Cranes target crucial away points in Lome.