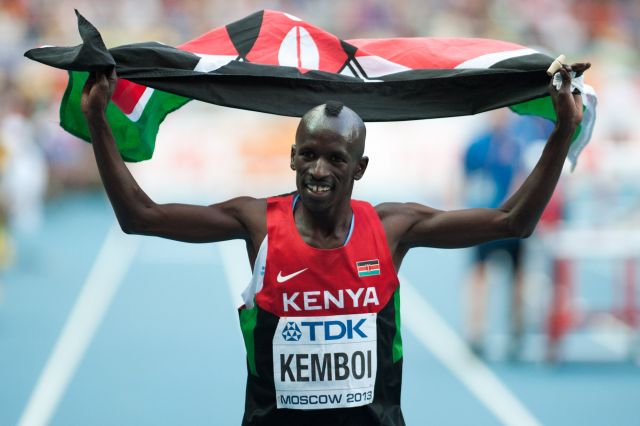 Should Kenya win the hosting rights for the 2025 World Athletics Championships, the event will be epic and the first of its kind in Africa

Kenya has under eight months to work to fulfil all conditions necessary to successfully bid to host the 2025 World Athletics Championships before September 1.

Athletics Kenya president Lieutenant General (Rtd) Jackson Tuwei confirmed the federation is involving all stakeholders to put everything in place and submit their bid document in time.

“We are doing everything necessary to bid to host this world event. We received the bidding documents and we are working on our bid before the deadline. We will do our best to bring the event home,” said Tuwei, imploring all stakeholders in the sport to come on board and make the bid and its precursor events a success.

The Sports Cabinet Secretary (CS) Ambassador Amina Mohammed has on several occasions expressed the government’s interest and commitment to support AK to host World Athletics senior events to the elation of federation.

Should Kenya win the hosting rights for the 2025 World Athletics Championships, the event will be epic and the first of its kind in Africa. It will especially be a big deal given its economic payout as the World Athletics project the host will generate 104m USD in revenue during the 10-day event.

The WA requires that the stadium designated to host the Championship to have at least 30,000 seat capacity with a category 1 track. Tuwei intimated that they will explore options which are available at the now- leaving Moi International Sports Centre Kasarani (60,000) and Nyayo National Stadium (30,000). Also, the hotels reserved for athletes, officials, congress delegations, partners and the media must be at least four-star.