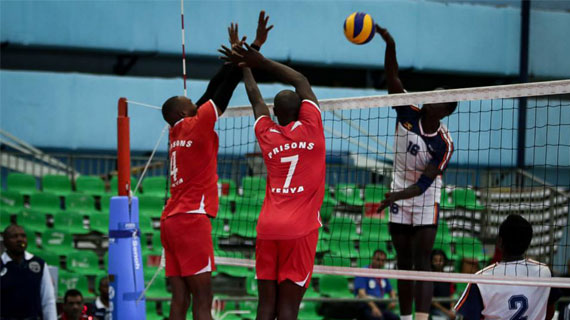 Kenya’s hopes of supremacy in the men Africa volleyball competitions will have to wait a little longer after the two representatives GSU and Kenya Prisons failed to qualify for the semi finals of the ongoing Africa men club championships in Cairo Egypt.

The win by the hosts Al Ahly paired them against compatriots Smouha in the semi finals set for Tuesday, while losers GSU will meet Egypt's Aviation in the play off 5 to 8.