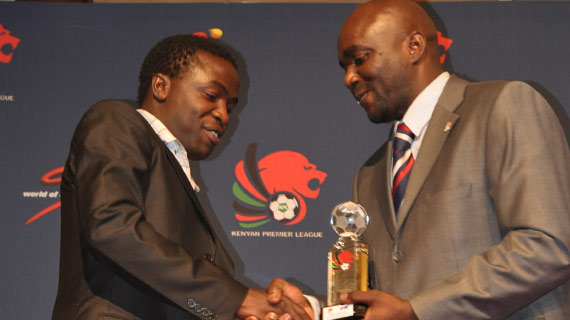 Kenyan Premier League side AFC leopards have released three players as they seek to revamp for the second leg of the league.

A statement on the club’s pages read:

The club lost on post-match penalties to Singida FC in the SportPesa Super Cup after a barren draw at full time.

The mid-season transfer window provides Coach Radolfo Zapata with an opportunity to fix flaws in the squad he took over from Dennis Kitambi and Robert Matano.