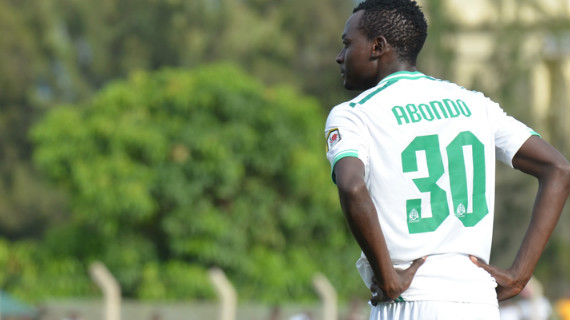 Midfielders CoLlins ‘Gattuso’ Okoth and Ali ‘Teargas’ Abondo will not travel with Gor Mahia to Madagascar for the  Caf  Champions League preliminary return leg  against CNAPs.

The team jets out on Thursday afternoon for the Saturday clash but Gattuso is ruled out as he has issues with his travel documents while Abondo, who is back to the country after undergoing trials with Ajax Cape Town in South Africa has been omitted.

Twenty players and technical bench Members will  fly directly to Antananarivo aboard a Kenya Airways airline.