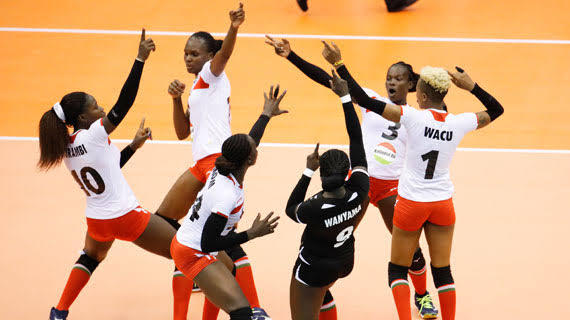 Chepkoech established daylight between her and the rest of the pack, putting up a gap of almost 90m on her way to clinching her third victory of the Diamond League circuit and biggest of all, setting a new World Record.

Chepkoech, who finished fourth at the 2016 Olympic Games and at the 2017 World Championships, held the previous world-leading mark with her 8:59.36 clocking at the IAAF Diamond League meeting in Paris.

Chepkoech sprung off from the rest of the pack after just three laps and from then on it was her against the clock. Heading to the bell, she was comfortably within World record pace as she needed to only run below 70 seconds in the final lap to make history.