Vinayak Psyched up for better 2013 season 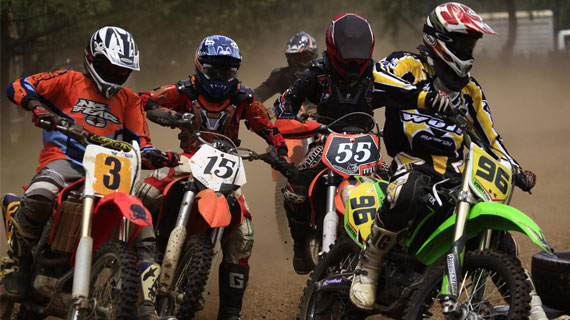 Vinayak Psyched up for better 2013 season

2012 Motorsport personality of the year Shivam Vinayak says his hunger for success and more silverware has been his great motivator for glory.

The 21 year old All-round bike guru who is in his second year as a dentistry student at the University of Nairobi won the National Enduro overall title, the 125cc Enduro Championship, the FIM Central Africa Motocross Challenge and the National MX1 Championship for the fourth consecutive time with which saw him declared the finest of 2012.

Vinayak said he will not let that success deter him from going for more glory this season. His first objective will be to wrestle the East Africa Championships from current champions Uganda.

“The new season is coming and it calls for greater dedication from all sport lovers, more especially the riders. We have to knock Uganda, the reigning FIM East African champions from the throne.”Said the champion.

“My bike is in the right condition as all major issues have been sorted.” He said

Vinayak admitted the   accolades he won will put him in much pressure to reciprocate his sizzling performance from last season. He however said he is ready for the challenge.