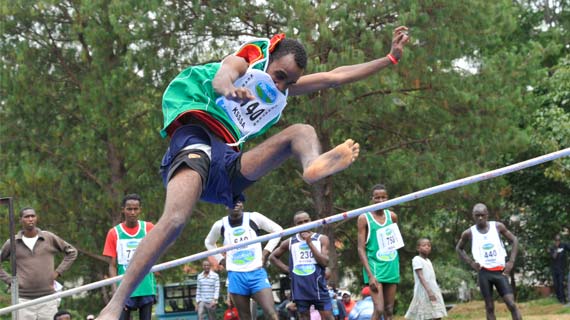 The Kenya Secondary Schools term One games national finals will be held next week at the Mang’u High School under a new format that will reflect the new devolution system of governance where regional champions will take part in the national tournament as opposed to provincial champions.

The annual games will commence on 16th April and will bring together over 2000 students.

According to the Kenya Secondary’s Schools Sports Association (KSSSA) secretary Mr. David Ngugi the new format will now bring together regional champions and not provincial champions as was before.

Nairobi province for example will now be the Nairobi metropolitan region that will be made up of Nairobi, Makueni, Machakos and Kajiado.

Ngugi further revealed that some games have been switched between term one and term Two A with hockey, rugby sevens and cross country being pushed to the second term while athletics, rugby 15’s will be brought to the Term one games.

“We deliberated and agreed to change the calendar after considering so many factors. Like athletics for example, we are looking at holding the track and field events early enough so that the athletes and Athletics Kenya can use the opportunity to prepare well for the upcoming junior events.” He said.

KSSSA on Friday morning received a major boost when Brookside Dairy unveiled a fresh 36 Million shillings sponsorship package that will go towards supporting the school games.