Term 2A games set to start in Nakuru 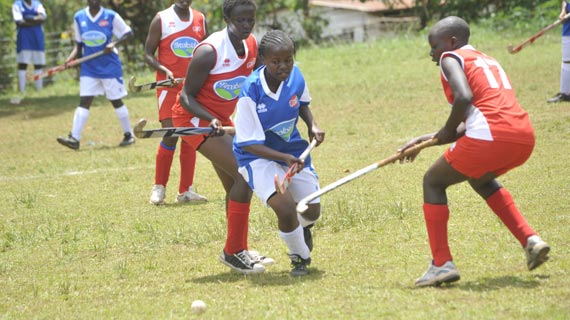 Term 2A games set to start in Nakuru

Holders Kapkolei of Nakuru and East Africa champions Kerugoya Girls of Aberdare are pooled in the same group as the 2013 Kenya Secondary Schools Sports Association National Term 2 “A” games kick off today in Nakuru.

They will be battling out with Lake Region’s representatives Sinyolo and Matuga from Kwale. Kapkolei dethroned Kerugoya 1-0 in last year’s finals held in Kakamega but Kerugoya later turned tables on Kapkolei two weeks later to bag the East African title.

Former champions Misikhu are in Pool “B”, which consists of St Joseph’s of Metropolitan, Gategi of Northern and Afraha of Nakuru.

Friends School Kamusinga, who are from the same region as St Anthony and Kakamega High School, are likely to dominate the boys’ game. The National champions Kamusinga are in Pool “A” alongside Nakuru representatives Narok, Kangaru of Northern region and Maseno of Lake region. Kamusinga is the only team in this pool which has won a national trophy.