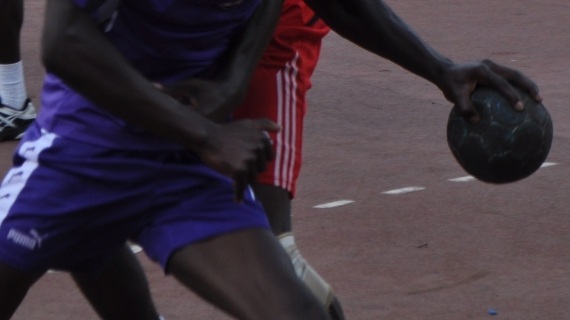 Makongeni High School representing Metropolitan will go up against Nzoia representatives Kimilili in the KSSA Term Two ‘A’ handball finals after both teams emerged winners in their respective semi final matches.

Makongeni had a narrow 25-24 win over Laboret while Kimilili saw off Aberdare representatives Mangu 22-15 in the matches that were played at the Nakuru High School.

In the girl’s category Shimba Hills secured a slot in the finals after they eliminated Matuu also turning out for Metropolitan with a 26-22 win. The win will see Shimba Hills face Kamusinga in the finals. Kamusinga beat Cheptarit 22-15 in the other semi final.

The finals which will see the winners represent Kenya in the East Africa games will be played on Saturday.