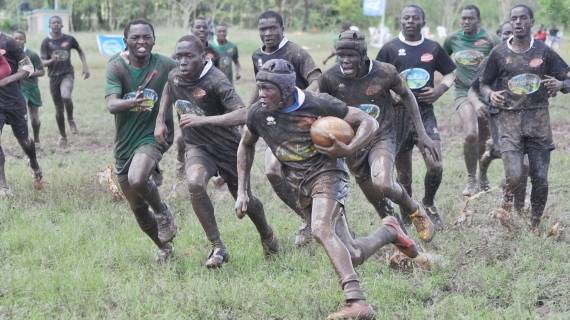 Defending Champions Kakamega High School from Nzoia region will face off with St. Mary’s Yala from Lake in the rugby finals of the Brookside sponsored term one KSSSA games being hosted at the Mangu High School after they both won their semi final matches.

St. Mary’s was the first team to book a spot in the finals after they beat Kangaru from Northern 22-5 while Kakamega had an easy outing after they crushed Nakuru Day 29-0. In the St. Mary’s match Ninov Oyugi had two tries while Felix Juma, Joshua Otieno and Henry Duba had a try each.