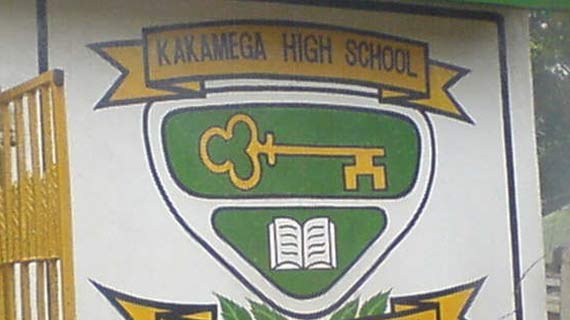 Former Kakamega High School soccer coach Chris Makokha has passed on. The famous Green Commandoes coach who is behind development of many Kenyan soccer talents died on Monday morning after a long battle with illness.

Makokha, who has coached many teams in Kenya including Harambee Stars passed on early on Monday morning at the Moi Teaching and Referral hospital in Eldoret.

Confirming his passing on, current Kakamega high school soccer team coach Hezbon Nyabinge said, “ He leaves behind a big void. Makokha is a father of Kenyan soccer and he has played a big role in developing many talents currently playing in Kenyan league and abroad.” He said.

“He passed on after a long battle with illness but even when he was sick, the coach never stopped loving soccer. We will live to remember him for many years as his contribution is enormous.” Nyabinge adds.

Makokha's last high profiled coaching role in Kenya was in 2010 when he took over the head coaching role at AFC Leopards but was later dropped by the club after a series of poor results. He went on to join Rush FC in Kakamega as the technical director but still served as an adviser to many coaches in the region.