Top Sports journalists to be awarded during KPL gala 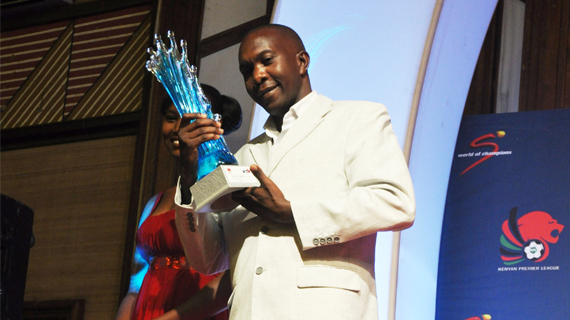 Top Sports journalists to be awarded during KPL gala

Radio Jambo’s Diamond Okusimba and Toldo Kuria are back in contention for this year’s awards for the second year in a row. The two were named the best Radio presenters of the year during the 2010 edition of the awards ceremony at the Safari Park Hotel in Nairobi. Paul Mcheshi of Milele fm, Torome Tirike  and Paul Muchiri bothe of Citizen radio were 2nd and 3rd respectively.

Last year’s photographer of the year Stafford Ondego is among the short listed candidates in contention for this year’s award alongside Mohammed Amin of the Nation media group,Kenna Claude of People daily, David Ndolo of The Star and Boniface Okendo of The Standard.