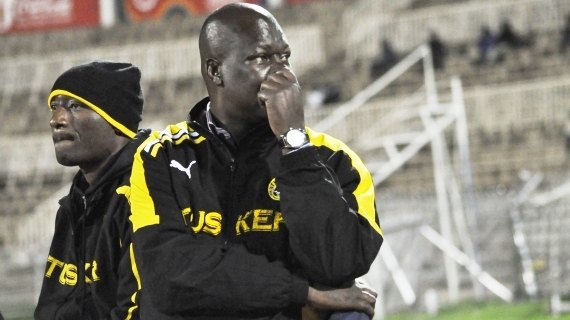 Former Mathare United defender Kennedy Opiyo Omogi has been signed by champions Tusker FC. Opiyo travelled with Tusker during their recent tour of Tanzania and Zanzibar where he got a chance to feature in the Mapinduzi Cup competition and impressed the technical bench.

He was later signed by the Kenyan champions when the team returned from Zanzibar and he joins his former team mates Jesse Were and Andrew Tololwa   who also recently signed with the Ruaraka based brewers.

Tusker returned to Nairobi on Monday from their Western Kenya tour where they played and won two friendly matches against Nzoia United (2-1) and against West Kenya Sugar (3-1) on Saturday and Sunday respectively.

The champions play AFC Leopards this weekend at the Nyayo national stadium.