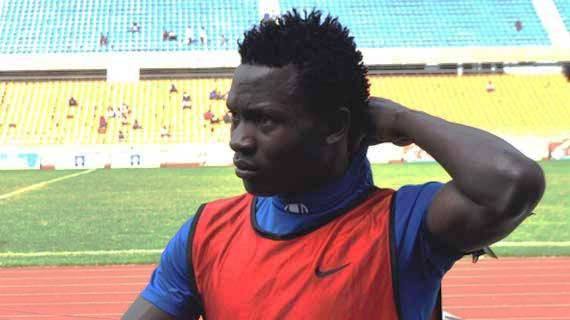 2010 Kenyan Player of the year George ‘Blackberry’ Odhiambo is no longer an Azam FC  player after the Tanzanian Mainland Premier League club decided to end the  two year contract prematurely. Sources close to the club told michezoafrika.com that Odhiambo had not been seen at Azam training for three consecutive days before the announcement was made.

A spokesperson from the club said Odhiambo violated the terms of the contract and they were left with no option but to cut short his stay at the club.

Another source told  michezoafrika,com that Odhiambo has since  moved on to Mtibwa Sugar and is already fully registered to feature for the club.

Since joining  Azam in May this year, the former K’Ogalo striker  had not secured a starting role. Prior to joining Azam, Odhiambo was based in Denmark with second tier side Randers FC. There he also failed to settle and the club and his agent agreed to end his contract on mutual agreement.