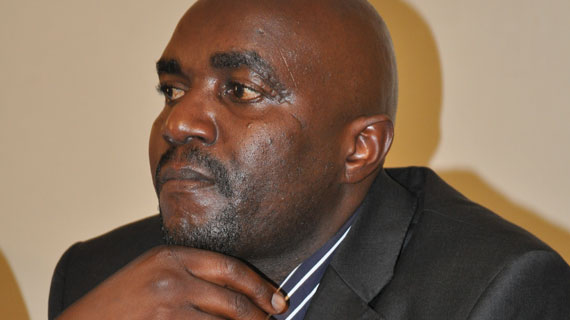 Kenya Premier League Limited has officially notified Sony Sugar and AFC Leopards that the match no 107 between the two sides scheduled for Saturday May 12 at Nyayo  Stadium has been postponed off in line with an earlier statement by FKF on the same.

KPL Chairman Jack Oguda wrote: "Although KPL has always and will continue to respect the Laws of Kenya and the legally binding decisions of the courts applying those laws and was assured that proper hosting arrangements were made by the legally recognized officials of AFC Leopards, I have officially postponed the match because of the increased security risks as a result of the announcement."

Leadership wrangles at AFC Leopards informed FKF's decision to call off the match due to security reasons.