Walk in the park as Telkom maul Vikings 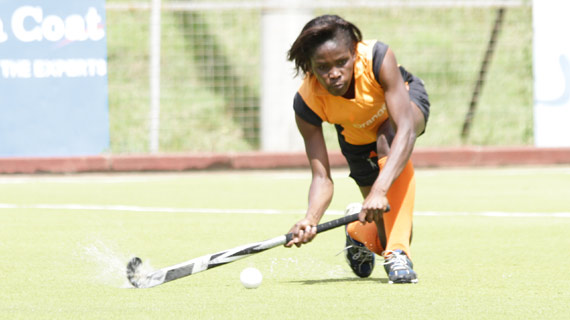 Walk in the park as Telkom maul Vikings

National women Hockey league Champions Telkom Orange on Sunday opened their title defense campaign with a convincing 6-0 win over Vikings in a league match played at the City Park.

Telkom, who are seeking their 18th title this season, looked composed and enjoyed proceedings though veteran Jackie Jow said, “We are yet to find our rhythm but it was a good match. We could have done better.”

Jackie had four goals on the day with Hellen Chemtai and Maureen Akoth scoring the other two goals for the African champions.

Vikings Carole Akinyi blamed poor preparation for their heavy loss and said it has served as a wakeup call to the team, “We did not prepare well for this match and we have face d the consequences. We had a very weak midfield and allowed a lot of easy balls through but we have learned from our mistakes and we hope to rectify this going forward.”