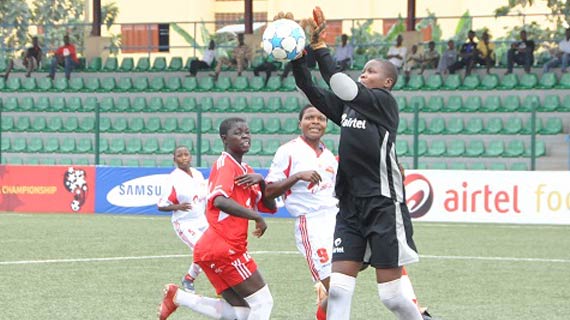 Tononoka High school from Mombasa have been drawn in the pool of death where they will take on former powerhouse Kapenguria from Nzoia region in the forthcoming secondary school games finals which will be held in Embu.

In a draw released on Thursday, Tononoka who are the 2011 finalists are placed in a tough group A which comprises of Kapenguria boys, Wera from Lake Region and Tetu from Abardares.

The other pre-tournament favorites Upper Hill from Nairobi got a favorable draw and will only need to navigate past Kipchimchim of Rift Valley and Northern Kathungu Secondary school.

In the girls category, Tartar and Olympic were kept apart during the preliminary rounds. Tartar will however face a stern test against Jera of Lake Region as they have been drawn in pool B which also comprises of St Johns from Kaloleni Mombasa and Ntuenene from North Eastern.

Experienced Olympic girls will be expected to top pool A as they take on Chogoria , Ngindu and Rift valley’s Moikapcherop. The tournaments semi finals will be held on Friday 9th with the finals being held on 10th .

Chairman Kimutai Ng’etich says all is ready and alluded that they are expecting stiff competition in this year’s edition despite being affected by the teacher’s strike.

“The teachers strike affected our preparation but we are well armed and this year we are expecting a tough battle especially in the boy’s category” he said.

The winning teams will represent Kenya in Nigeria later this month during the Africa Airtel Rising Stars  competitions.