Sliders out for Redemption as Police chase summit 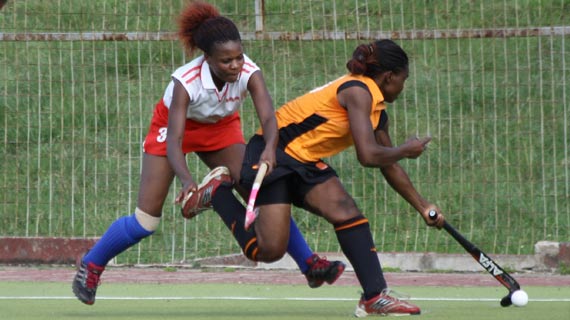 Sliders out for Redemption as Police chase summit

After a disastrous performance last weekend where they lost 9-0 to Telkom Orange, Women hockey league side Sliders will be hoping for a better performance this weekend when they take on second placed Strathmore University in a league match on Sunday at the City Park.

Ten matches will be played on the weekend with only one match scheduled out of the City Park where Western Jaguars will welcome Kenya Police in Kakamega.

With two matches in hand, Police are just three points behind league leaders and defending champions Butali Warriors who have 15 points. A win for Police will put them level with Butali who are out of action this weekend.