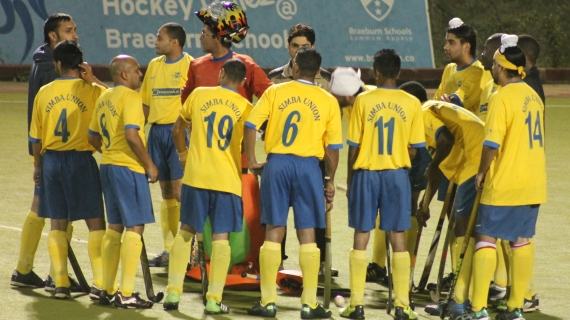 Despite the balanced show it was a great reprieve for the champions who drew 3-3 with Green sharks in their season-opening match a fortnight ago. The victory sees them climb to the top of the log and now have four points same as leaders Wazalendo  who have  a superior goal difference.

Apart from the deflection from forward George Mutira which led to the only goal of the math the game was marred by wasted chances from both sets of forwards who failed to make meaningful use of the scoring opportunities. It was an end to end affair.

In the National league, Jomo Kenyatta University of Agriculture and Technology, Nakuru and Parklands Sports Club have all won their two opening matches to collect six points each. However, JKUAT are top on a better goal aggregate followed by Nakuru and Parklands.

JKUAT squandered their chances of stretching their lead when they lost 0-1 to Multimedia University on Sunday as Daystar and Mount Kenya battled to a 1-1 draw.

Nakuru defeated University of Nairobi 1-0 while Homabay were handed a walk over after Kabarak University failed to turn up.