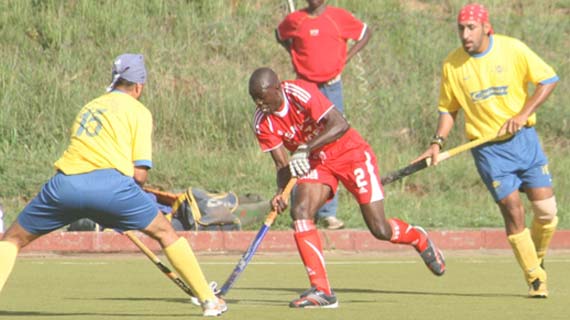 Head coach Kennedy Kaunda and his team manager Tom Odeng  believe the team is making the right strides towards reclaiming the title, "We are dealing with mature players who will fight to the end. We had the toughest fixture against an inform Wazalendo on Saturday but we played more determined and hungrier for results. Gladly the boys  got the job done."said the coach.

The team manager on his part is targeting the scalps of the two Simbas as they remain the  closest challengers to their title aspiration.

"Kisumu appear much stronger than their counterparts from the capital. We are targeting as many wins as possible since they will act as build up ahead of the December Africa club championship in Ghana." Disclosed Odeng.