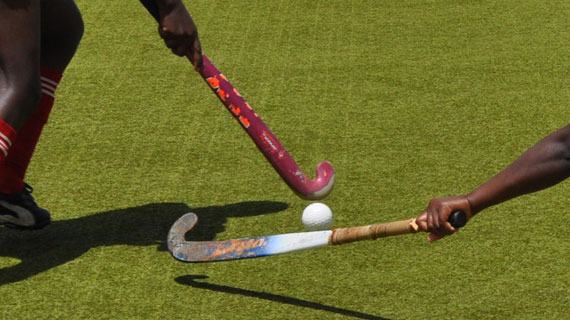 Multimedia University’s response from their unfortunate league opener loss against Parklands Sports Club last month has been remarkable as the students have won their next two games to move joint first in the Men’s National league.

Over the weekend they defeated National Youth Service NYS 6-0 a win that took them to joint first with Parklands though the former have an inferior goal difference.

Gilbert Koskei netted a treble with Duke Ontario, Dennis Burudi and Allan Simiyu scoring a goal each in the second half as the students easily took the match.

That was the second consecutive win for the Philip Jalango lead side that defeated Jomo Kenyatta University of Agriculture And Technology (JKUAT) a fortnight ago.

Multimedia who finished fourth last season will have to maintain the tempo and momentum if they are to secure the single automatic promotion slot from the 16 team nation league.

Jalango rued the missed chances from their opening match whereby they conceded a late goal to deny his side a point from the fixture.

“How my side has responded from the defeat has been encouraging. Our duty is to avoid dropping any more points and keep winning matches.” He said.

“Last year the battle for promotion was equally stiff. Our main undoing was during the homestretch where we could not cope with the eventual winners and runners-up. However going by the narrow point margin, one can tell teams were very competitive.”