Its an all Kenyan affair as Strathmore, Telkom meet in finals 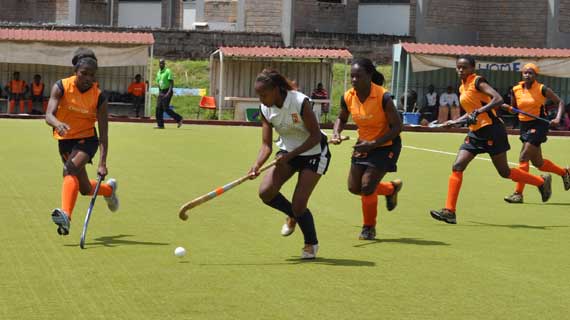 Its an all Kenyan affair as Strathmore, Telkom meet in finals

Yvonne Karanja netted a brace on Friday afternoon to guide her team Strathmore Scorpions to their first African hockey club championships finals where they will now meet domestic rivals Telkom Orange on Sunday.

Strathmore defeated hosts Water Head 2-0 of Uganda in the second semi final match played at the Lugogo grounds in Kampala to set an all Kenyan affair with the trophy now guaranteed of a return trip to Kenya.

Telkom Orange are the defending champions of the Africa club championship having won the last edition held in Zimbabwe and will be going for a double back to back glory especially considering their dominance over their compatriots in the Kenyan league .