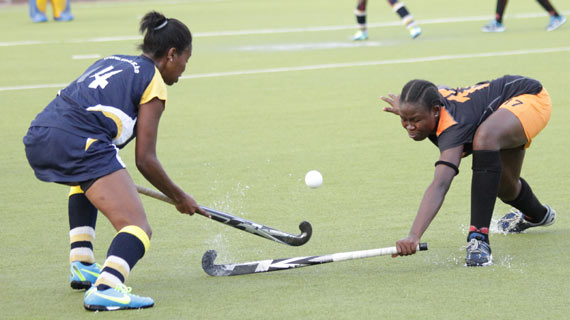 After the conclusion of the World Hockey league last weekend, action shifts back to the local league at the City Park with six matches slated for Saturday and Sunday.

Action will mostly involve teams that did not have their players featuring for the national team.