Has Mombasa Sports Club pulled out of league? 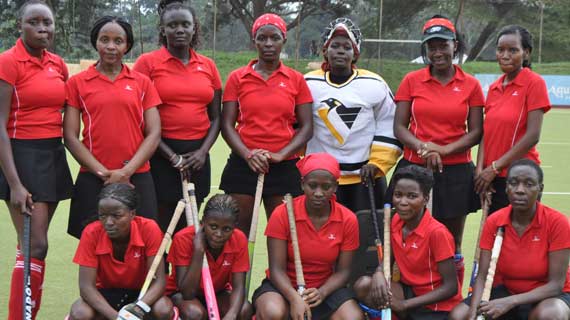 Has Mombasa Sports Club pulled out of league?

Could it be that Coast based Mombasa Sports Club (MSC) hockey team has pulled out of the Kenya Hockey Union women national league?

Though no official communication is forthcoming from the hierarchy of the Coast region club, senior members of the club can confirm that the team might not be taking part in the 2013 hockey season.

Financial constraints take the biggest share of the challenged facing the self sponsored MSC, with quite a number of players rumored to have joined other clubs in the national league. Team captain Cecilia Akhaukwa Wamakonjio however failed to comment on the same.

Averagely six rounds of matches have been played in the 2013 season with league leaders Telkom Orange having 18 points from the opening rounds of fixtures.

MSC on the other hand is yet to honor any of their opening rounds of matches, both in Mombasa and in Nairobi.

It remains to be seen whether Orange will be travelling over the Weekend to Mombasa to play MSC in the league match.

No official communication has come from KHU over the matter.