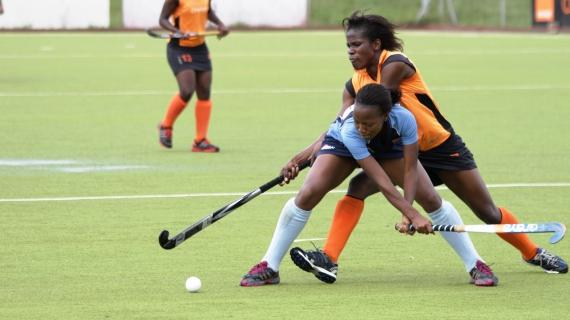 After the conclusion of the national Kenya Hockey league last week, teams will this weekend turn attention to the annual Vaisakhi tournament that will take place at the City Park.

According to the Kenya Hockey Union Chairman Nashon Randiek, four clubs from Uganda, Pakistan, Ghana, and Tanzania had by last week confirmed participation in the one week tournament.

“We look forward to an eventful tournament this year and we hope the visiting clubs will make this tourney even more attractive and competitive.” He said.

Randiek confirmed that the national Hockey league 2014 season will commence immediately after the Vaisakhi tournament in the first week of May.