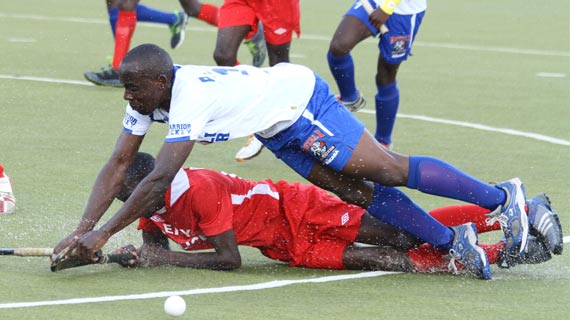 Butali Warriors coach Cliff Okello has blamed his team’s poor finishing for their loss on Sunday as they fell to Police in a league clash at the City Park.

The coach has however said  the loss is a good wake up call for his team that now needs  to work extra hard towards catching up with better performances in the coming matches.

"The league is still young and I believe we have many more matches to catch up and recover.” He says.

“But this match (against Police) was ours to win, we had so many chances but failed to take advantage of them especially in the first half.”

Butali surrendered a 1-0 lead to lose 2-1 with all the three goals of the match coming in the second half.

Okello has also blamed his team for losing their heads in the match with moments of anxiety as they engaged the referee following alleged questionable calls.

“We also lost cool as a team and allowed our opponents some time to capitalize on this. We conceded our second goal during this time as we struggled to get back to the match. But all is all I think the loss is a good wake up call for all of us because the team will now know they have to work harder in order to regain their winning streak.” He concluded.

Despite the loss Butali still leads the log with 15 points though they have played two matches more compared to second placed Police.