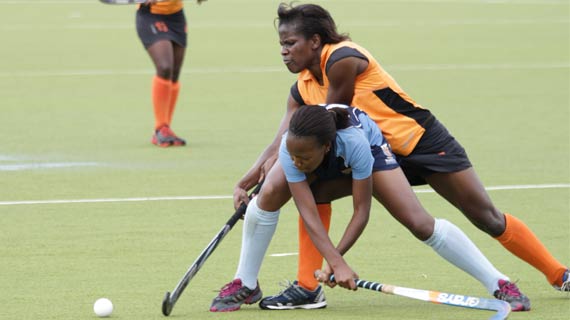 The 2014 Kenya national hockey league has been scheduled to kick off on the 7th of June   and the Kenya Hockey Union has urged all clubs to ensure they register their players before the May 15th Deadline  in order to help in the effective drafting of fixtures.

In a statement to clubs, the Kenya Hockey Union has warned that teams with late submission of registration and payment of affiliation fees  risk  being excluded from the league and that no appeals will be received in regards to the same.

Telkom Orange and Kenya Police are the current champions having won the   2013 league which spilled into 2014  ending in April.