U-20 coach to drop and call up new players 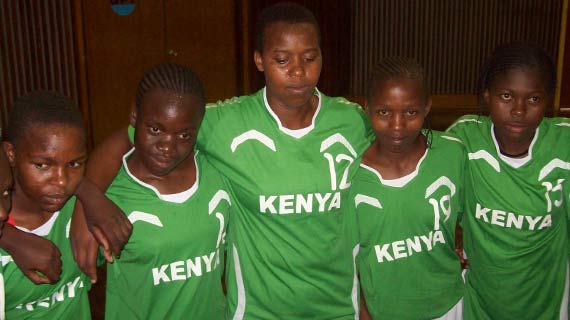 U-20 coach to drop and call up new players

Farid Mohammed the Kenya women’s U-20 handball coach expects to drop some of the players in camp and call up other new players.

According to the coach the squad that participated in the East and Central U-20 Challenge, IHF Trophy will not be entirely the same since some players are unavailable due to some technicalities and commitments, “some of the players who played last year will not be available this time round therefore we need to make the appropriate adjustments.”

Some of the players that have been called in the squad are 19 year old Brenda Ariviza and 17 year old Lynna Achieng. The coach also expects Winnie Kirwa and Alice Olwande from Shimba Hills High School, who are yet to join the camp, “we have already talked to the school administration seeking their release so we are just waiting for a response.”

The team which has huge chunk of the players from Nairobi Water and Cereals handball clubs are set to leave the country on the 4th of April for the continental tournament that starts on the 7th of the same month.