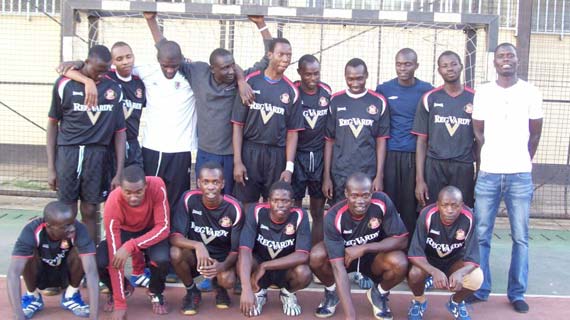 Kenya Handball League runners up Black Mamba showed that they are still on top form as the East and Central Club championship approaches when they won the annual Madaraka day open tournament that took place at the Nyayo National stadium from Friday- Sunday.

Black Mamba won all its three qualifying matches and beat army side Gunners 34 – 27 in the final to win the tournament.

Black Mamba tactician Martin Abunde praised his side for staging an outstanding performance saying the win is a great morale booster,

“This is an awesome morale booster to our team. It has built the confidence of the players ahead of the senior championship,” The coach said.

The East and Central Africa club championships are scheduled to take place in September in Nairobi.