Kenya's Omondi inducted in the IHF Board of Instructors 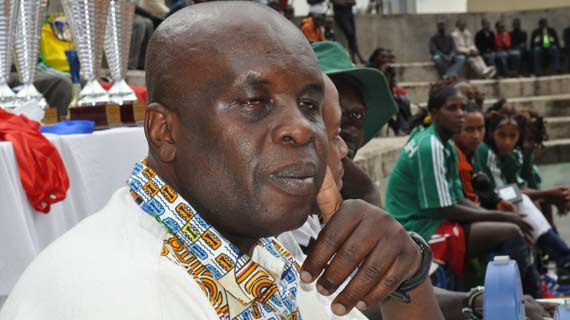 Kenya's Omondi inducted in the IHF Board of Instructors

Omondi alongside Cherif Ndiaye from Senegal are the only representatives from Africa in the board. In a letter from the IHF Omondi was confirmed as part of the board and also in the official website of the Federation. (www.ihf.com)

Speaking to michezoafrika.com, Omondi was delighted with the appointment and would encourage more individuals in the Kenyan handball family to aspire attaining such heights for the greater growth of the sport in the country,

“If we have more people getting trained and being able to get such appointments then standards of the game will improve.” He said.

Omondi’s first assignment after the appointment will be a referring course that he will facilitate in Uganda from the 1st to the 10th of August.
Read more on : Handball