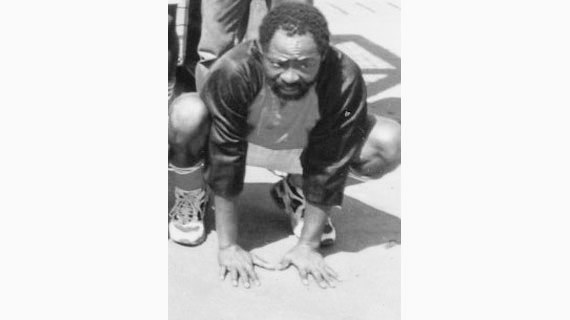 Kenyan handball legend Michael Ndinda (Opara – Babu) passed away last week in Nyahururu after succumbing to a long time illness. The one time Kenyan international participated in the 4th edition of the All African games in 1987 hosted in Nairobi.

Speaking on behalf of Kenya Handball Federation and the entire fraternity of handball, Charles “Jaji” Omondi sent their condolences to the family of Opara-Babu as he was commonly known, “he was not only my team mate but a personal friend.” Omondi said.

He started his handball career at the National Youth Service. He then played for Umeme/Coffee Board. He later became the Coach and sponsor of   Umeme Handball Club.