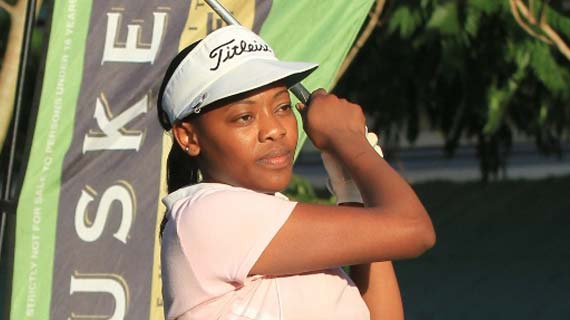 After 8 months of competition, the Tusker Malt Golf Carnival tournament will roll down its curtains starting this Friday in a grand finale at the par 71 Muthaiga golf Club. The tournament will include 140 qualifiers as well as 50 tusker Malt lager guests.

Since September last year, the tournament has visited 15 golf clubs across the country and hosting over 2,900 amateur golfers from 35 golf clubs. The Tusker Malt Golf Carnival was played in the now popular Four-Ball Better-Ball format.

"This year we decided to introduce the four-ball better-ball format, a format that encourages team work and bonding amongst the competing pairs. We would like to thank the golf clubs for embracing this new format,” said Wanyi Mwaura the Tusker Brand Manager.

The Carnival kicked off at the Railway Golf Club in September 2011 before moving east to the Machakos Golf Club and then North to the Njoro Country Club. In November, the Carnival moved to the nine-hole Kiambu Golf Club before returning north to Eldoret and then West to the Nyanza Golf Club. The Limuru Country Club hosted the Carnival in December.

"We also visited the Malindi Golf Club in February, a first for the Tusker Malt Golf Carnival and we will include that beautiful golf club in the series in the new season," Mwaura commented.

"Although it is not possible to visit each and every club in Kenya, the Carnival has been successful in ensuring all Kenyan golfers participate."

The winning team from the Tusker Malt Lager Golf Carnival will win a VIP golf trip to South Africa where they will play in some of the top golf clubs in Johannesburg where they will also receive top class golf instruction from teaching professionals at the Vodacom World of Golf in Sandton.