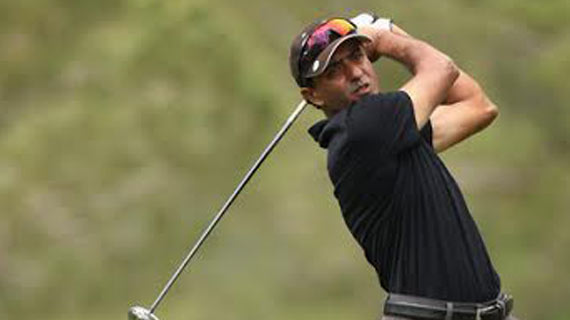 Royal Nairobi Golf Club's Hardeep Thethy gets the Kenyan campaign underway when he tees off at 7.30am on Thursday 6 March 2014 on the opening day of the 2014 Barclays Kenya Open at the Karen Country Club in Nairobi.

Greg Snow, Kenya's best performer last year when he placed 34th overall will tee off at 12.50pm as he looks to perform even better in 2014.

The tournament is part of the European Challenge and has previously served as a breeding ground for future champions such as the late Seve Ballesteros, Ian Woosnam and others who have all proceeded to lay their fame to glory after playing in Nairobi.