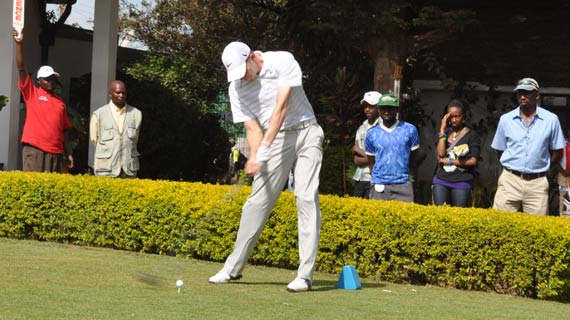 Barclays Bank of Kenya will on Monday 21st January announce their commitment towards supporting the 45th edition of the Kenya Open Golf Championship that was last year won by England’s Benson Seve.The 2013 Kenya open tournament will be held between 14th to 17th of February 2013.