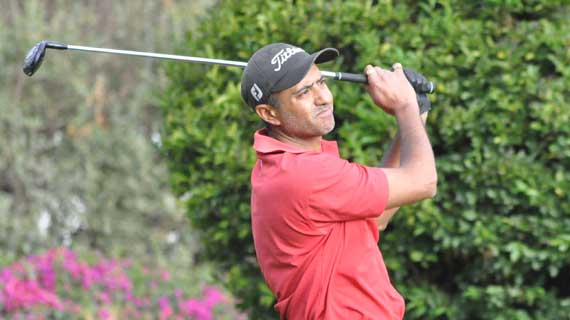 Its two days to the much awaited Barclays Kenya Open golf tournament and the professional golfers of Kenya, amateur golfers as well as the invited international golfers are intensively finalizing in build up at the Muthaiga Golf Club ahead of the actual tee off. The tournament will kick off on Thursday  29th March.

A total of 29 Kenyan golfers have confirmed participation in the event among them 23 professionals and 6 amateurs.

Majority of the international players have also arrived ready for the four days long challenge. The list includes players from England, Denmark, Germany, and Argentina. Africa will be well represented by players from South Africa, Zimbabwe, Zambia, Tanzania, Uganda and Rwanda.

The 2012 Kenya open edition has received sponsorship from the title sponsors Barclays Bank to a tune of KSH 80 million up from KSH 44 million. The sponsorship which was scheduled to run up to 2013 received a two year extension and is expected to run till 2015.

The top level tournament also received a boost of Sh3 Million from leading soft drinks company Coca Cola through its bottled water brand of Dasani. The sponsorship is also a raise from KSH 1.5 million offered during the previous edition.