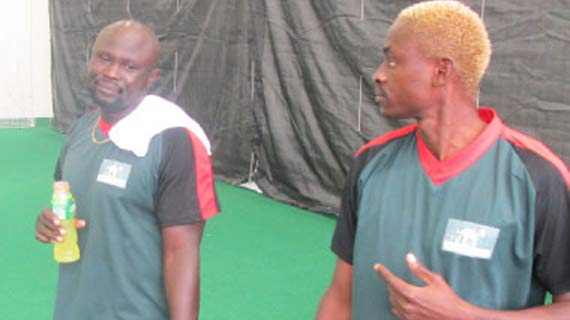 Cricket Kenya CK will hold their election on Sunday 27th may as early scheduled despite a section of former players   and a section of Nairobi Province Cricket Association (NPCA) members rallying to stop the exercise of what they termed as running the office unprofessionally.

Incumbent chairman Samir Inamdar who will not be seeking re election said they do not intend to further delay the process, because it should have been held a long time ago.

The clubs are advocating for total overhaul of the list of eight delegates who were selected during a Special General Meeting in January to represent NPCA in the AGM, which will have the main agenda of election.

The clubs insist that a controversial NPCA AGM held on April 28 revoked the names of the delegates.

“As far as we are concerned, this process has been completed in compliance with the wishes of the NPCA Council on 28th January 2012 and proper notification of the processes were given to the CK office before the Cricket Kenya AGM was called,” he said.

The outgoing chairman has insisted CK is not prepared to defer its elections because the NPCA were given ample opportunity to get their house in order.