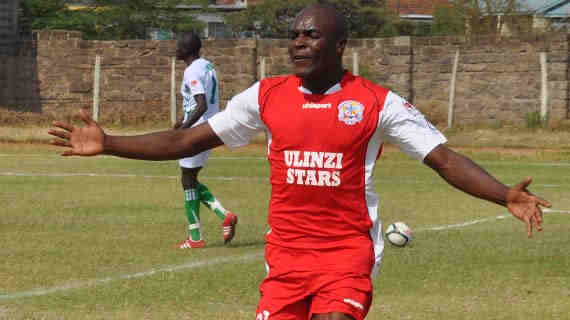 Kenya Premier league side Ulinzi Stars defeated Moyas 3-1 in the second round of the Gotv Shield cup played at the Ruaraka grounds on Sunday afternoon to advance to the quarter final stage.

Wycliffe Ochomo and Hassan Mohammed scored for the soldiers who took a 2-0 lead at the break. Ochomo scored at the half hour mark with a low shot with Mohamed scoring with a minute to the break.

Oscar Wamalwa scored late in the second half for Ulinzi moments later Kola Sanusi scored a consolation for the Division one side.