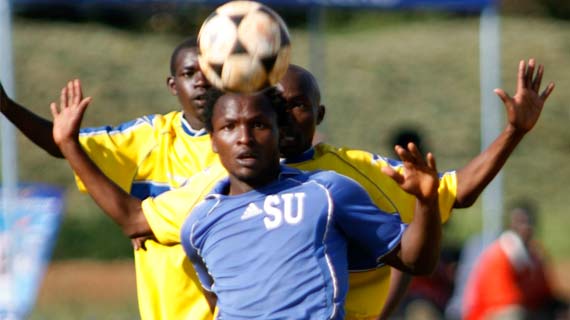 A total of 64 teams will participate in this year edition of the GOTV-Shield Cup. This marks a 200 percent increase in the number of teams that participated in the tournament last term.

A total of 24 teams from the provincial league will begin their quest for the title this weekend following the pre-liminary draws held in Nairobi on Wednesday morning.

Twelve successful teams will then sail to the next stage where they will battle it out with 24 teams from the national league.

The winners from the second draw will then join the 16 Premier league sides in the battle for honors.

In the final draw only Gor Mahia and AFC Leopards- finalists in last year’s show piece will be seeded.