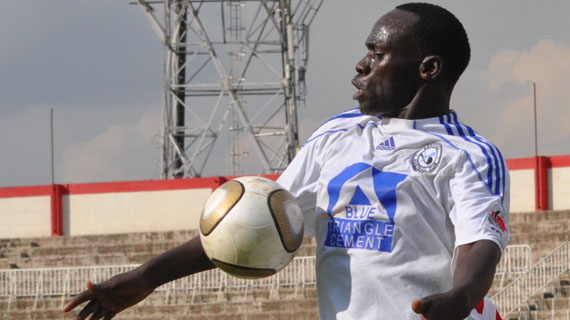 Sofapaka’s ageless striker John ‘Barry’ Baraza proved that despite advancing age, he is still one of the prolific forwards in the Kenyan Premier League that would still put the 18 year old strikers to shame when he claimed a brace in the second half on Sunday to kick out Francis Baraza coached Muhoroni Youth out of the GOTV Cup with a 2-1 win.

Good in positioning, the veteran goal poacher took his chances to fire the Batoto Ba Mungu to the  quarter finals of eth Domestic Cup as they angle  at  reclaiming the trophy they  last won in 2010.

Ronald Omino pulled one for his side but it could not prevent them from crashing out of the Cup competition.