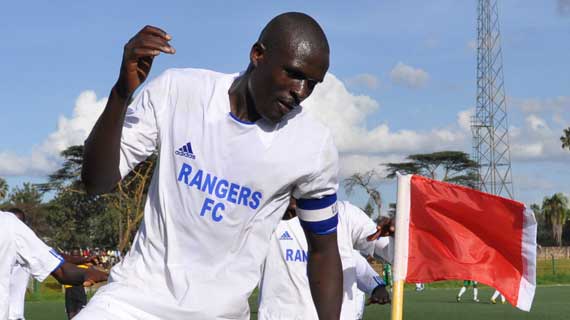 The 2014 edition of the GOTV Shield Cup will climax this weekend with the final action being staged in Nakuru at the Afraha stadium, this being the very first time the tournament finals are being staged outside the nation’s capital.

Football Kenya Federation who are the organizers of the tournament have announced tickets prices for the match that will see newly promoted side Rangers FC take on former champions Sofapaka in  the finals.

Tickets will retail at 300 for VIP and 100 shillings for terraces.