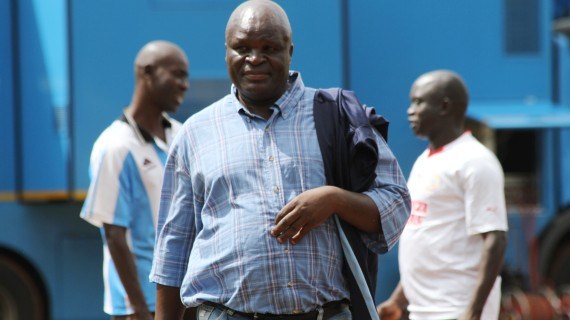 Kariobangi sharks humbled Premier league side Muhoroni Youth 2-0 to advance to the quarter finals of the Gotv Shield cup on Sunday at the City Stadium.

Goals from Emmanuel Tostao and Robinson Kamura in the first half gave the Division one side victory over the much fancied top flight team.

Tostao found the back of the net with only four minutes played with a composed finish past an approaching Muhoroni custodian.

Kamura  netted the second with a superb free kick at the after quarter an hour played  to send Sharks to the next round of the re branded FKF cup.